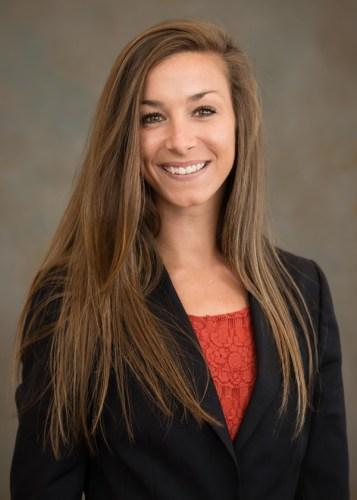 Lauren McCarter, class of 2008, will return to Cardinal Newman to coach the Cardinals' varsity softball team. During her tenure as a student, McCarter was a member of the varsity Softball Team from 2003-2008. She was named All-Area, All-Region and All-State Player of the Year, consecutively, from 2003-2008. While a member of the softball team, McCarter also earned two state championships, in 2004 and 2008. Her senior year she finished the season with a batting average of .366, earned 23 runs, 18 RBIs, 4 3Bs and 11 steals.

After graduating from Cardinal Newman, McCarter earned a B.S. in Business Administration (2012) and her M.B.A. (2018)  from Clemson University. She is currently employed with McCarter Services, LLC where she serves as president. Please join us in welcoming Lauren McCarter back home!