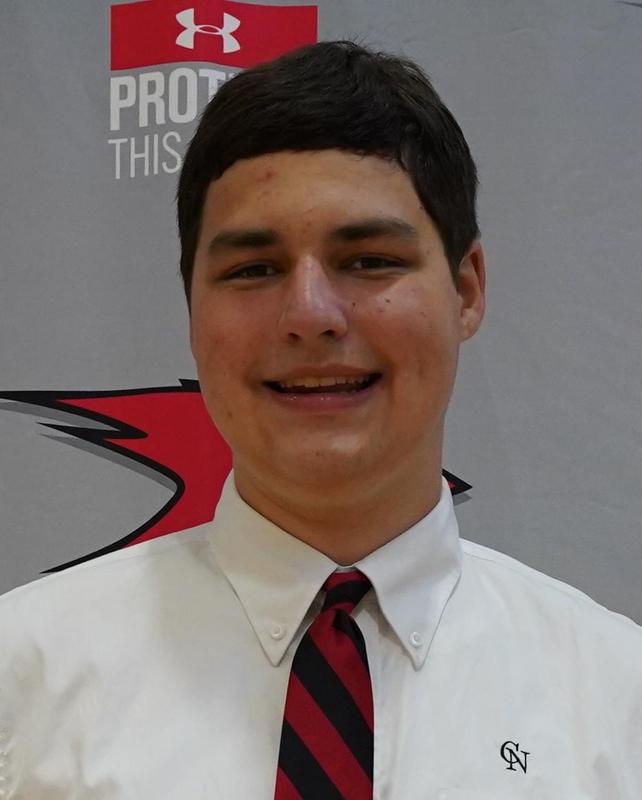 Four students have been named Commended Students and one has been announced as a Semifinalist.

Cardinal Newman is proud to announce that five of its students have been recognized by the National Merit Scholarship Corporation (NMSC.) Four have been named Commended Students, and one has moved forward in the competition as a Semifinalist. The NMSC has commended the following scholastically talented seniors:

Roughly 34,000 Commended Students nationwide are being recognized for their exceptional academic promise. Although they will not continue in the 2022 competition for National Merit Scholarship awards, this recognition will help broaden their educational opportunities and encourage them in their pursuit of academic success. Congratulation to each of them on this honorable recognition.

Join us as we congratulate all five students on this tremendous honor, and best of luck to Marshall as he competes for the title of Merit Scholar!