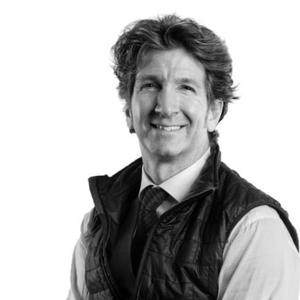 Mr. Del Rossi, a quadrilingual former college professor, will be teaching French and Spanish next school year.
We are excited to announce new hire Gabriel Del Rossi, who will be teaching French and Spanish here at Cardinal Newman next year! Mr. Del Rossi comes to us from Boston College, where he served as an adjunct professor. He received his B.A. from Boston University and his M.A. from Boston College, both in Romance Languages, Literature and Linguistics. He also holds an M.A. in Comparative Literature from Université Savoie Mont Blanc, in Chambéry, Auvergne Rhône-Alpes, France. In addition to English, French and Spanish, Mr. Del Rossi is also fluent in Italian.
Away from school, Mr. Del Rossi is an avid traveler and writes for Adams & Peabody, as a French Destination Specialist. He also spent six years in Vail, Colorado as an Alpine and Telemark Ski Instructor. We are pleased to welcome Mr. Del Rossi to the Cardinal Newman family and know his vast knowledge of foreign languages and flair for adventure are sure to benefit our students.